We all have family customs that accompany each Jewish holiday which often occupy us more than the mitzvahs of the holiday themselves. Are we exaggerating? Have we lost the proper equilibrium?

A. The Great Celebration

In this week’s Torah portion, we read about the biblical commandment to be joyful on the holiday of Sukkot (source 1). What was the main celebration of Sukkot? On the nights of the holiday, all the people would gather in the temple for a celebration known as Simchat Beit Hashoevah, after which they would proceed to draw water from the Siloam and pour it on the altar (source 2). The Talmud says that this was a major celebration, the likes of which was never seen elsewhere (source 3).

In his talk, the Rebbe asks: Why was the pouring of the water considered so significant to warrant that sort of celebration? It seems as though it overshadowed the joy of Sukkot which, in itself, is a biblical command.

B. The Passover Equivalent

Before answering the question, let’s examine a similar celebration which took place on Passover. The Torah tells us to bring an offering fifty days before Shavuot, “on the day after the Shabbat.” The meaning of this verse was a point of contention; traditionally, it was understood to mean the day after Passover. Other Jews interpreted it as the day after Shabbat which followed Passover (source 4).

The Rebbe brings the Talmud’s description of the elaborate ritual that existed surrounding this offering. Why was it considered so significant? As the Talmud explains, the sages chose to bring this offering with great fanfare specifically because it was questioned by those other groups of Jews. They wanted to emphasize the importance of tradition and reject the modern interpretations of those other groups.

C. All to Make a Point

What is the source of the Water Libation? Rabbi Akiva explains that it was brought to channel G-d’s blessings for the rainy season (source 5). However, it is not explicitly included in the Torah. The Sadducees indeed rejected this custom, and there was an incident in the Temple where one of them tried to sabotage it (source 6).

Thus, the Simchat Beit Hashoevah could be understood in the same light. The celebration was held with such fanfare specifically because it was associated with a custom which was subject to dispute. It was a demonstration of our commitment to tradition. Indeed, the Talmud says that special balconies were erected for women as well; clearly, the sages wanted every person to be a part of this special declaration. 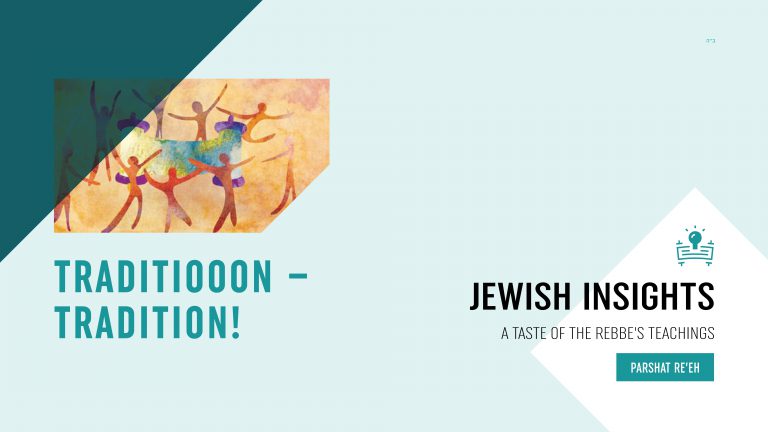