The Torah gives us 613 commandments, and gives Seven Noahide Laws to society at large. But one rule applies to everyone equally - and yet it was left unsaid: Be a mensch!

A. Keep Your Word

This week, we read about the nazirite (Source 1). Interestingly, Maimonides says that if a non-Jew takes a nazirite vow, he is not obligated to keep to it (Source 2).
The Rebbe asks: Maimonides says that a nazirite who transgresses his vow is also held responsible for breaking his word (Source 3). A non-Jew doesn’t have to keep his word?

B. Laws of Conscience

In addition to the Seven Noahide Laws, every person has a basic obligation: to be civilized. We see this in several instances in the Torah: Sodom was destroyed for not giving charity, for example. The Talmud also says that if not for the Torah, we would have learned from the animals (Source 4). Likewise, Noach’s son, Ham, was punished for failing to honor his father (Source 5).
The point that we learn from all these sources is that we are obligated to use our G-d-given wisdom to discern right from wrong, and not rely on commands alone (Source 6). Anything which is integral behavior for a civilized society is essentially an obligation; we can’t avoid justice by saying, “G-d never commanded it…”

C. A Jew and a Mensch

This is true of Jewish people as well.
You may assume that with the 613 laws, G-d covered everything. But in truth, a close examination of Jewish tradition reveals that there is a base line of conduct required by the Torah, and then a higher level of behavior expected of every person by dint of his basic humanity.
Be a mensch! 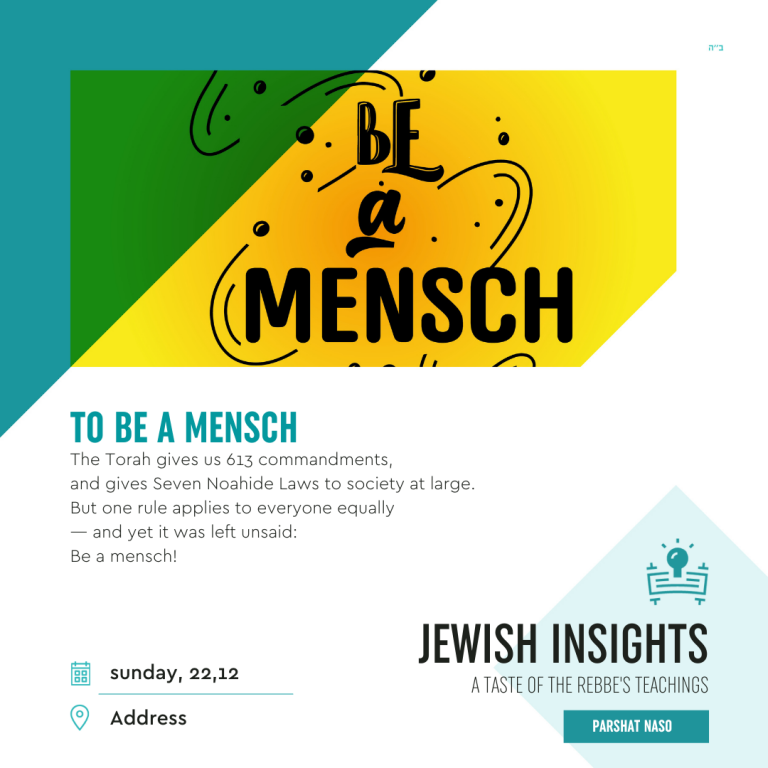 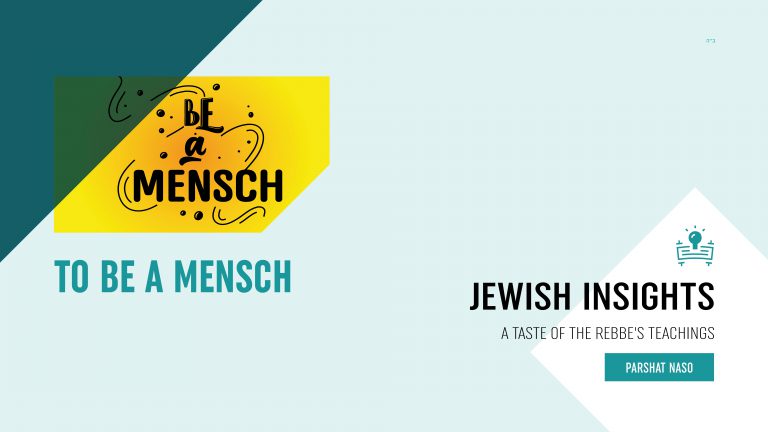 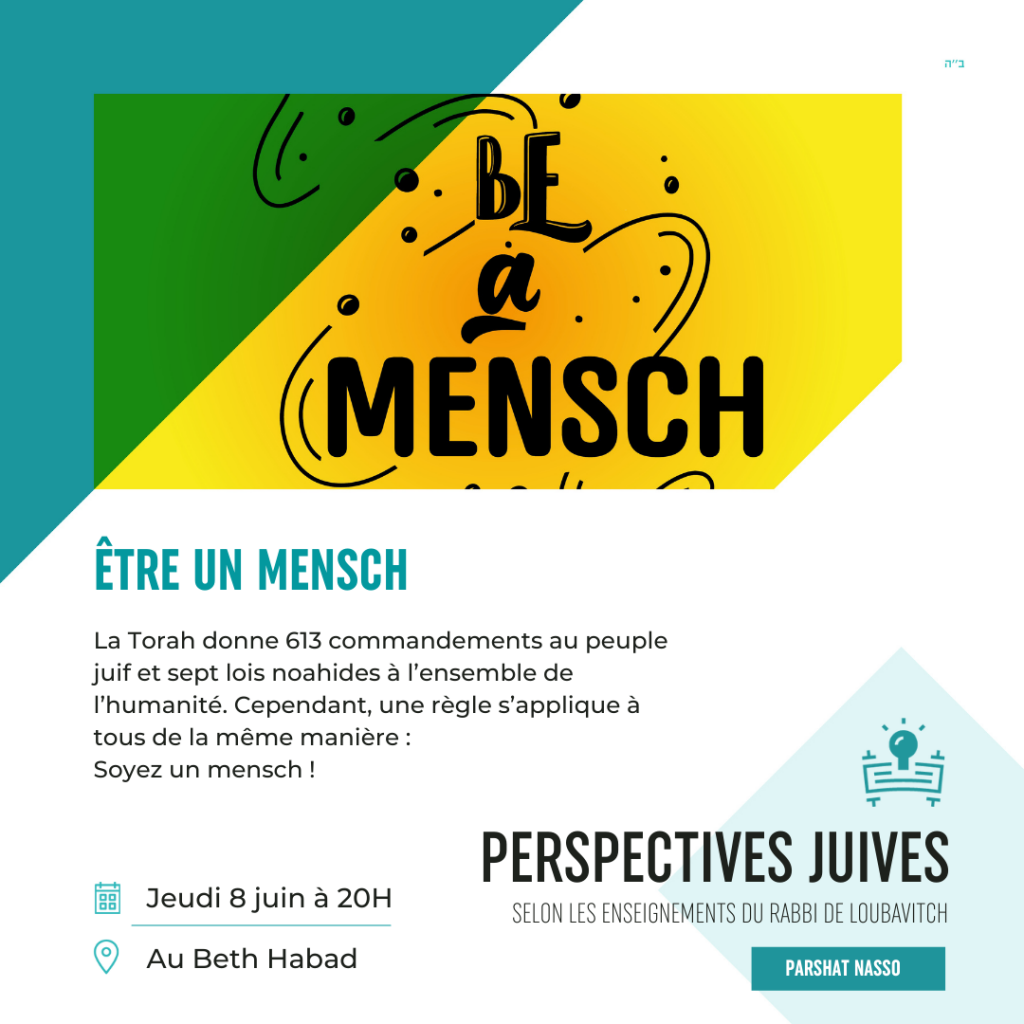