This week’s lesson is dedicated in honor of Rabbi Moshe and Chavi Dubinsky and their children Menachem Mendel and Levi Yitzchok, new Shluchim to South Lake County, Florida.

Prophecies, omens, and science. What is the Jewish view? Should we read into the random occurrences in our lives? Should we view scientific advances as questioning our faith? And, by the way — is it possible to jump to the moon?

A. The Prophet’s Antics

In the days following King Solomon’s death, the kingdom of Israel was split into two, Judah and Israel — a split that endured for centuries. In this week’s Haftorah, Ezekiel is told to write ‘Judah’ and ‘Ephraim’ on wooden sticks and hold them together, and then, when asked about it, to tell the Jews that G-d will one day reunite the kingdoms (Source 1).

The Rebbe asks: Why was the physical demonstration necessary before the prophecy could be given over?

Before getting to the answer, the Rebbe clarifies that physical demonstrations are actually common in the Prophets. It is, as explained by Nachmanides in Source 2, a form of channeling the prophecy to the reality of our world.

However, the Rebbe explains, the question here is different. In this case, G-d withholds the prophecy from the people until they express interest in Ezekiel’s actions. A similar story with Ezekiel is found in Source 3, where G-d tells him to bizarrely fail to mourn his wife’s death to gain attention regarding the impending doom of Jerusalem. Why wait for the people to ask?

B. The Inherent Message

The Baal Shem Tov famously taught that everything a person sees or hears serves as a lesson in his Divine service. Perhaps, the Rebbe suggests, these stories are the source of this message. When the people saw Ezekiel behave strangely, they immediately understood that the sight contained a message for them, and it inspired them to pursue that message.

This is an important lesson for this week, the Rebbe suggests, in the wake of the success of Appollo 8 which orbited the moon. Clearly, it serves as a lesson for something.

Firstly, it is important to clarify that reaching the moon does not contradict the Blessing of the Moon (Source 4) which asserts that the individual cannot touch the moon. From the context of the sentence, it is clearly talking about someone standing on earth; hence, the question is a nonstarter.

But more importantly, this occurrence should bolster our service of G-d: The unbelievable achievements of the human brain and the vast new vistas opened before us in the heavens strengthen our ability to contemplate and appreciate the greatness of G-d. 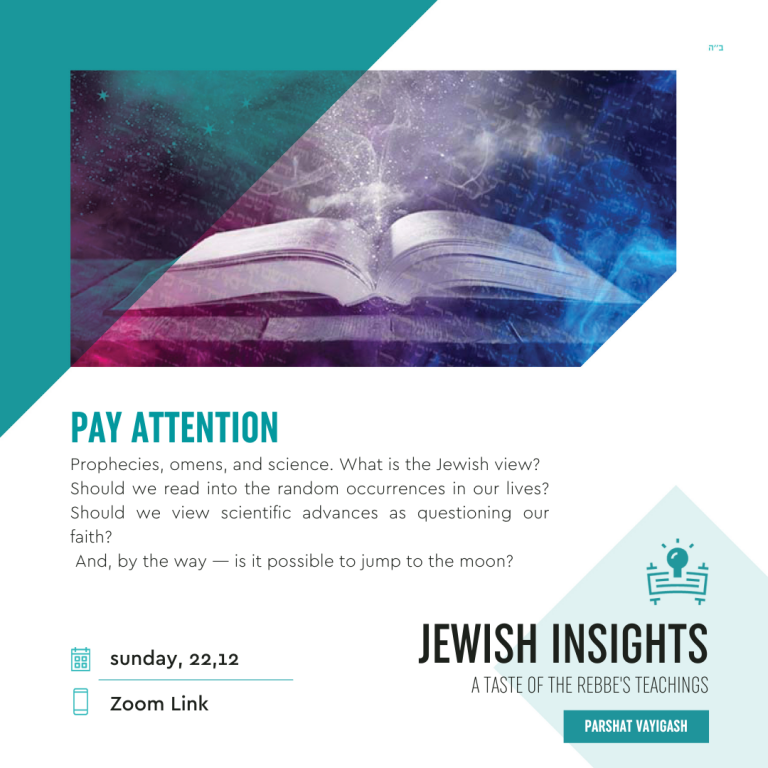 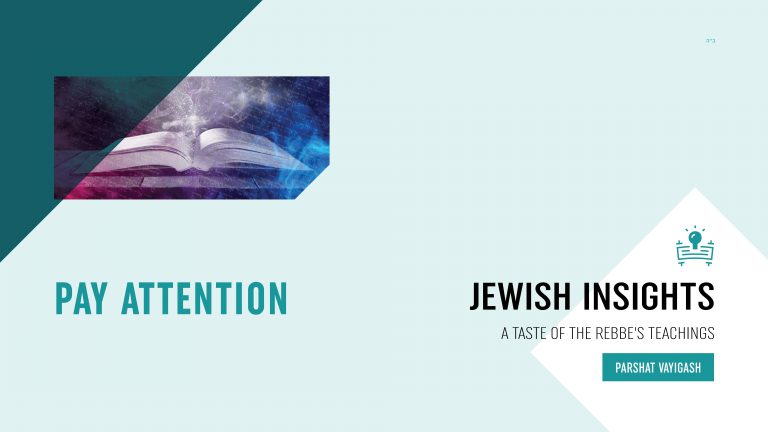