Why does Torah call Moses with a near pejorative? How should we view our inner anti-Semite? And why do we celebrate birthdays?

A. The Egyptian Man

When Moses helped the daughters of Jethro, they told their father about the “Egyptian man” who helped them (Source 1).

Why does the Torah describe Moses as an Egyptian — a reference to the place that tried to kill him and enslaved his people? What message is it giving? The Zohar says that Egypt was integral to his birth and upbringing. But why?

B. The Gestation Experience

The Talmud says that a fetus in the womb is given everything it needs and is even taught the entire Torah (Source 2).

So why exactly do we celebrate birth?

The answer is that he couldn’t accomplish anything while in the womb. True joy and fulfillment can only be gained through achievements.

Furthermore: true accomplishment is gained only through adversity. The Alter Rebbe explains how true prayer can be attained specifically when distracting thoughts disturb him (Source 3). Likewise, we know that exercise is what strengthens the person — not sleep.

In other words, Moses became Moses only because he was born into the adversity of the Egyptian reality. That is what gave him — and the entire Jewish people — to become who they were.

C. The Power of the Obstacle

Every Jew finds himself in Egypt — whether due to persecution or due to the challenges of assimilation. Remember: G-d places you in Egypt not to acclimate, but to transform it. 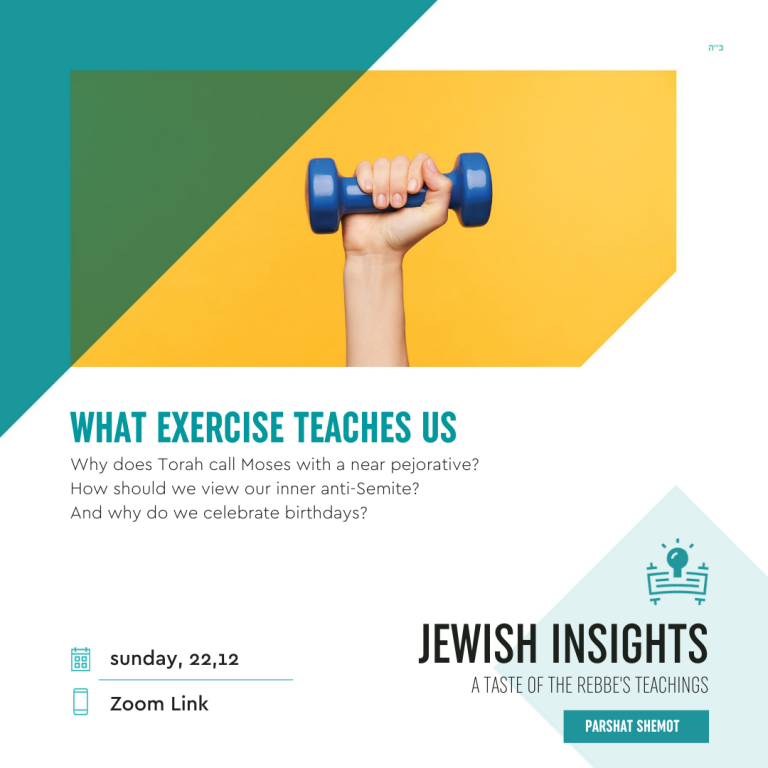 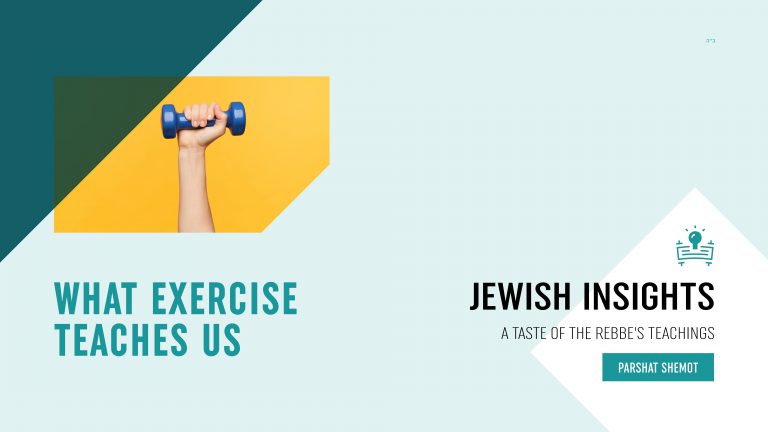