Just before entering the Land of Israel, a drama unfolds: Two tribes prefer to remain outside. Why? How does Moses respond? And why does he add more people to their group?

A. History repeats itself…

This week’s Torah portion tells of the Gad and Reuben tribes asking to be allowed to not cross the Jordan into the land of Israel. Moses, angered by their request, recounts how their ancestors did just that 40 years prior resulting in their deaths and 40 years of wandering in the desert. The two tribes promise to take part in the battle for Israel and Moses relents and grants them their desired land to the east of the Jordan. (source 1).

When we read of Moses’ acceptance of their proposal, an additional name is added to the list – half of the tribe of Menashe. The Rebbe points out: 1. A careful reading of the text reveals that the half of Menashe was  indeed not mentioned in Moses’ rebuke. Nor are they mentioned in the book of Proverbs (source 2). 2. Unlike the tribes of Gad and Reuben, the tribe of Menashe was not laden with cattle. Their desire to remain on the East of the Jordan must, therefor, be due to something else (source 2).

B. The tribe of Menashe wanted Moshiach

When G-d promised the land of Israel to Abraham, he enumerated 10 lands that would be granted to his offspring. (source 3). When the time had come to make good on the promise, only 7 of those nations are mentioned. The remaining 3 – the Kenites, the Kenizzites and the Kadmonites – have not been given to the Israelites. (source 4). They will only be granted with the coming of Moshiach (source 5).

The tribe of Menashe, the Rebbe explained, wanted to take affirmitive action to symbolize the coming of Moshiach, they therefore asked to be granted land in both Israel and on the east side of the Jordan. (unlike the tribes of Gad and Reuben, who wanted land exclusively on the east of the Jordan, to benefit their flocks).

C. Representatives from the tribe of Levi

The Israelites are commanded to give from their land 42 cities to the Levites interspersed throughout Israel, in addition to 6 cities of refuge wherein the Levites would reside. Since 3 of these cities of refuge were to the east of the Jordan, we know that there was indeed Levite representation among the lands of Gad and Reuben (source 6).

From the tribe of Menashe, we can learn how the desire for the ultimate redemption is to be manifest. Just like Menashe, who did not need to live on the east of the Jordan for personal benefit, but chose to do so for the sake of the ulitmate redemption, so too must every Jew yearn for the coming of Moshiach, not to aleviate personal pain, physical or even spiritual, but rather for the sake of redemption itself, which would bring wholeness to the entire universe. 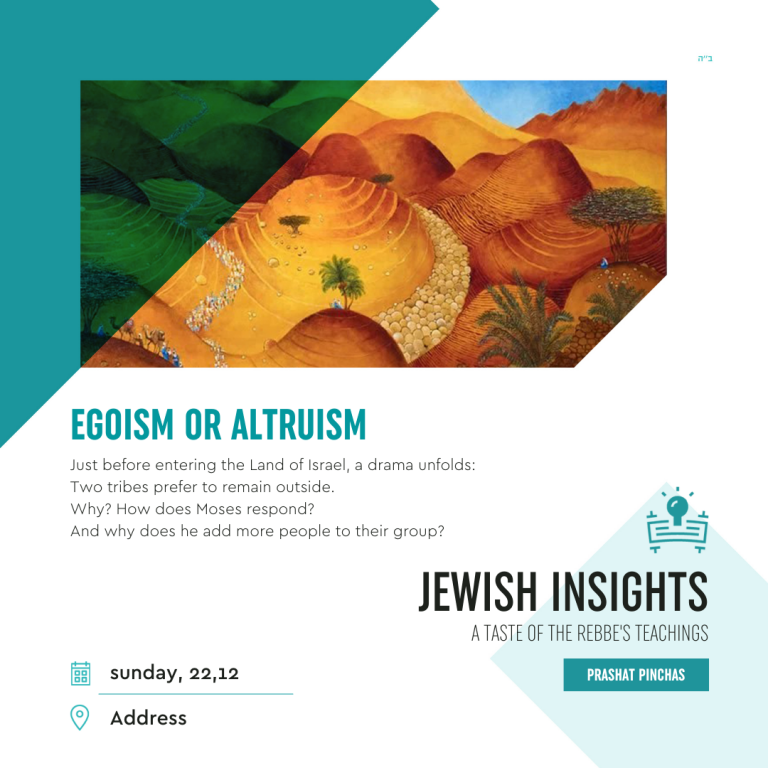 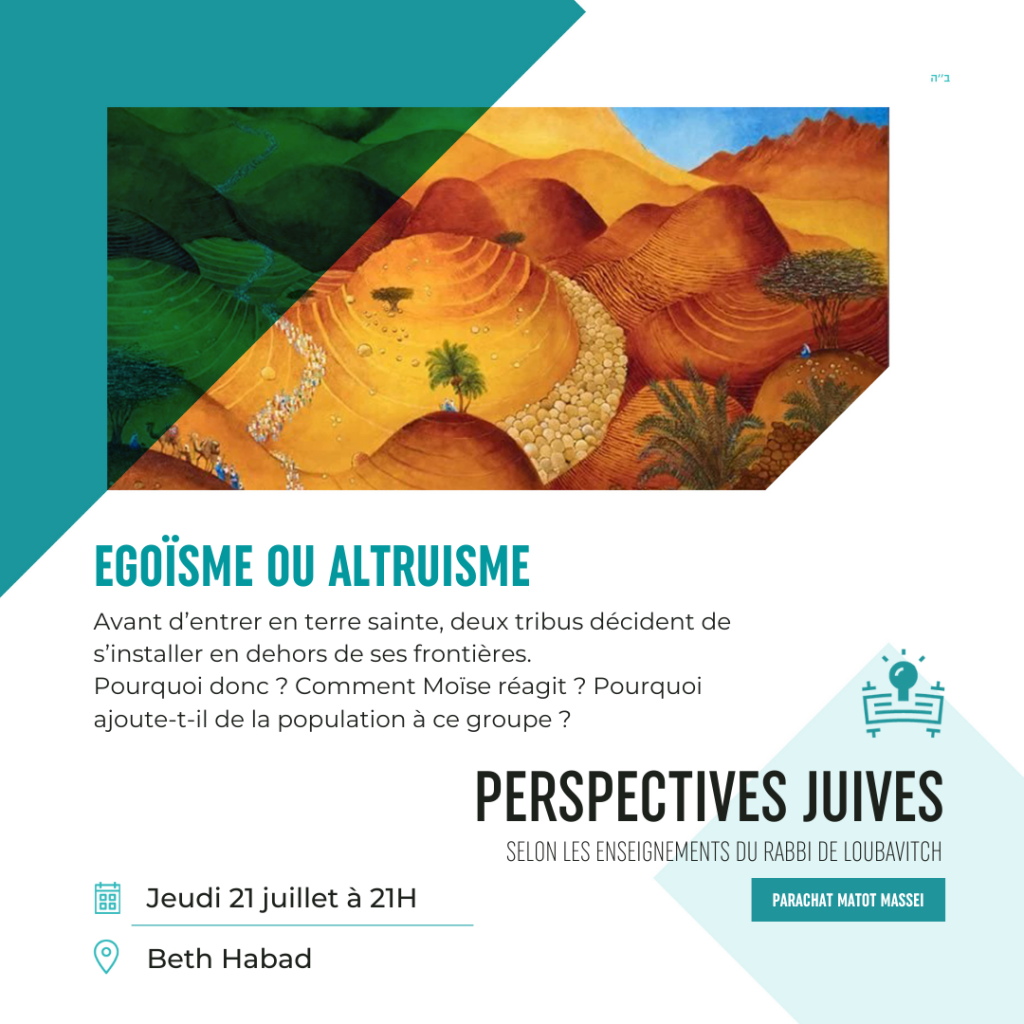