This weeks lesson is dedicated in loving memory of Rabbi Moshe Freedman, Shliach of the Rebbe to Bahía Blanca, Argentina. Yartzeit 22 Tammuz.

A. Your separation is difficult for me

The latter part of this week’s parsha deals with various offerings to be offered in the Beis Hamikdosh. On the first day of the Sukkot Festival thirteen bulls were offered. On the following days, one bull less was offered each day until on the seventh day of Sukkot, seven bulls were offered. On the eighth day however, only one bull was offered. (Source 1) What is the meaning of “Shmini Atzeret”? (Source 2) Why is only one bull offered? (Source 3)

B. Discord Among Jews is Difficult for G-d

The Rebbe explains that discord among Jews is so detrimental that idolators among whom there is harmony emerge victorious in battle, whereas Torah observant Jews that live in discord lose in battle. (Sources 4-5)

From this we can understand the meaning of “your separation is difficult”. The separation among the Jewish people themselves makes it difficult for G-d to shower them with blessings.

When one utilizes multiple soul powers, it is possible to overcome the negative inclination, as we see from the story with Jacob and the shepherds of Charan. (Source 6). As Rabbi Avraham “the Angel” learned from an incident in the “Seven Years’ war), in order to emerge victorious one must attack from all sides. The Rebbe explains that in order to emerge victorious in our battle with the negative inclination, one must collaborate with people who have varied qualities.

Prior to their return home, the Rebbe addressed the guests that had spent the month of Tishrei with him saying: On Shmini Atzeret only one bull was offered, symbolizing Jewish unity. When we imbue ourselves with the recognition that we are one people, we cause G-d to grant the Jewish people an abundance of blessing. 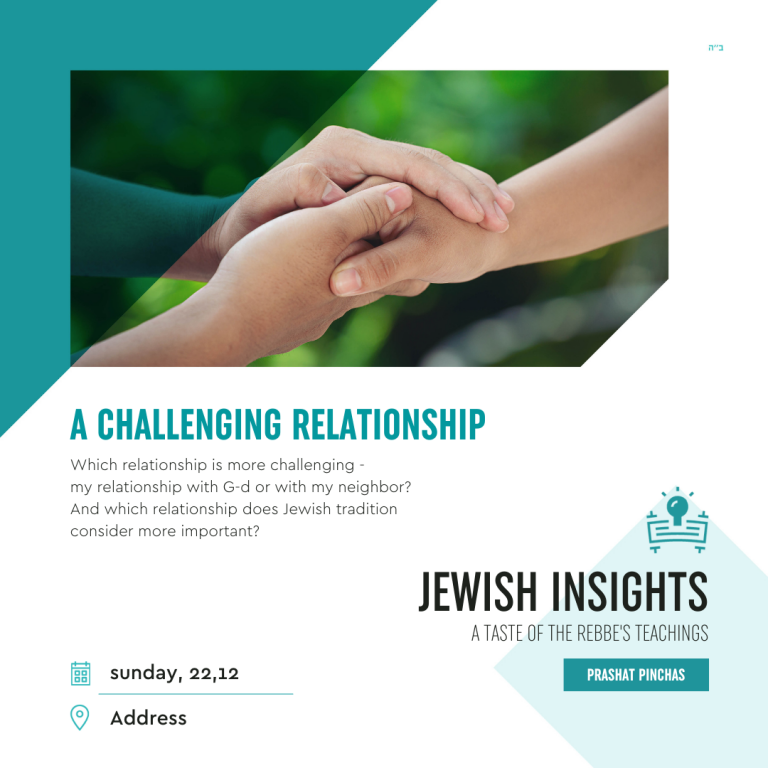 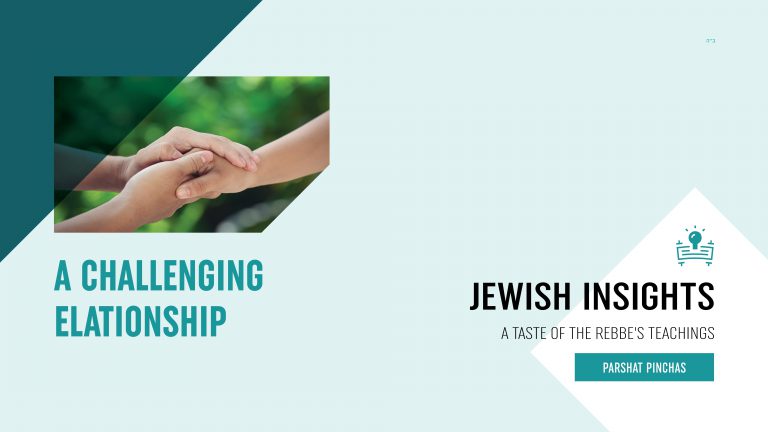 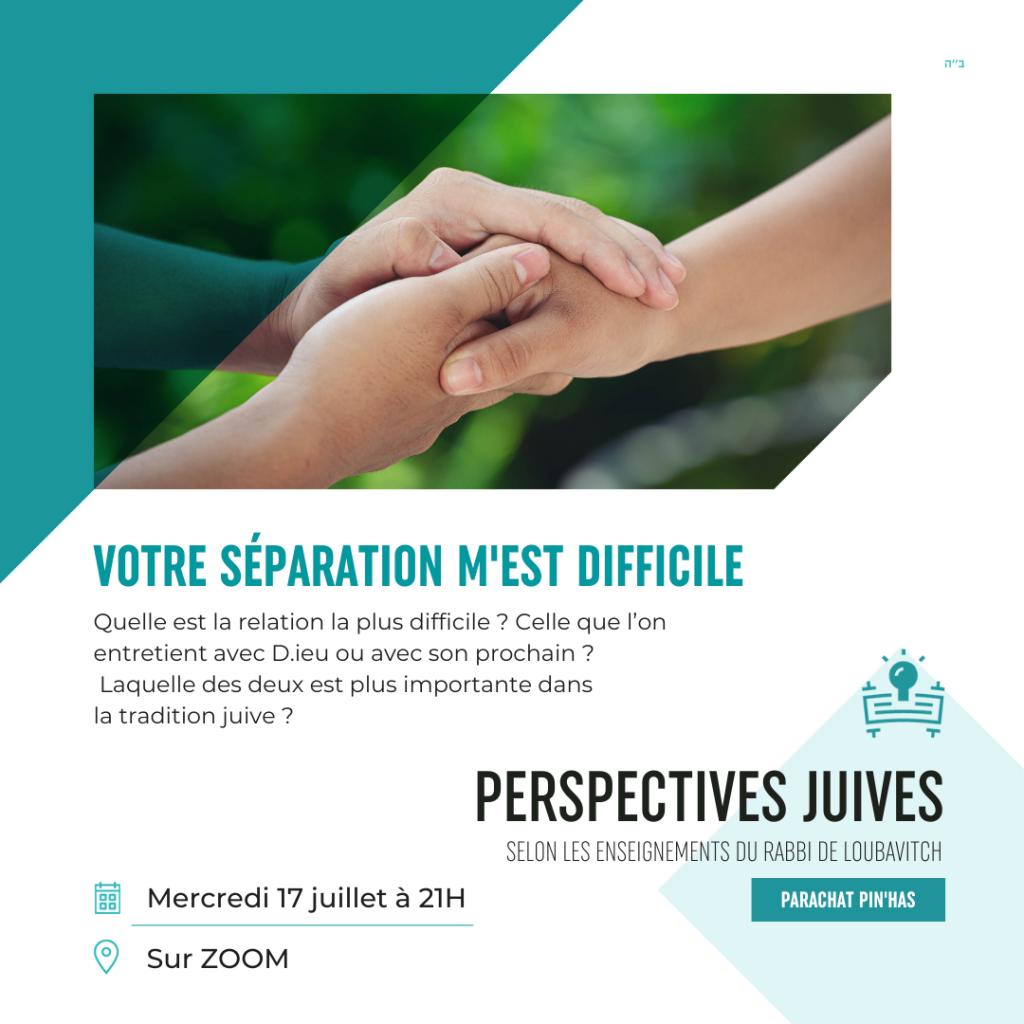