There is an old technique to help remember things: to tie a knot. Jewish tradition says that Pharaoh’s ministers did so, and so did the sages of the Mishnah. Even today, Jews tie knots every day in order to remember. Why does a knot prevent forgetfulness? And did G-d do so Himself?

This week’s Torah portion gives us the mitzvah of wearing tzitzit, which remind us about G-d. (Source 1-2-3).

A story in the Zohar and a midrash about the story of Joseph point to an ancient memory device: tying knots (Source 4-5-6). But why are specifically knots used to help remember?

Physical phenomena reflect a spiritual reality (Source 7). The mitzvot of tzitzit and tefillin, with their knots, serve the purpose of reminding us of all of G-d’s mitzvot.
In our Divine service, forgetfulness is the source of the sin, and remembrance removes the possibility of sin. Sin is only a possibility when one forgets that G-d is constantly creating the world.

We can prevent forgetfulness by tying a “knot”—recommitting ourselves by adding to our mitzvah observance. The more such “knots” we tie in the cord of our connection to G-d the stronger our relationship will be (Source 7-8).

When G-d granted the Jewish people forgiveness for the sin of the golden calf, He appeared wearing tzitzit and tefillin. These mitzvot serve the purpose of strengthening our memory of G-d, which prevents sin from occurring. 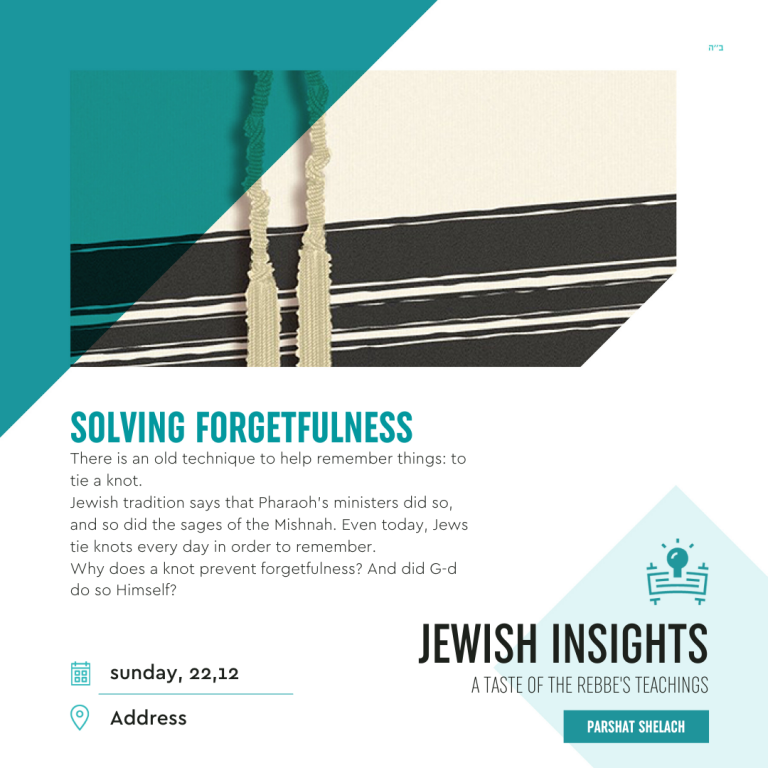 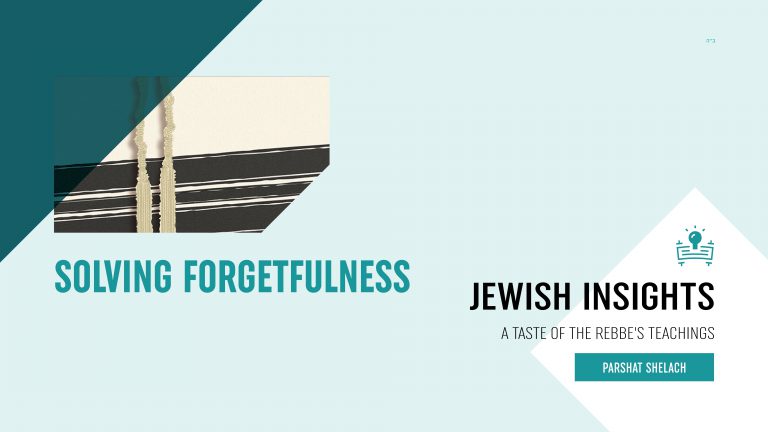 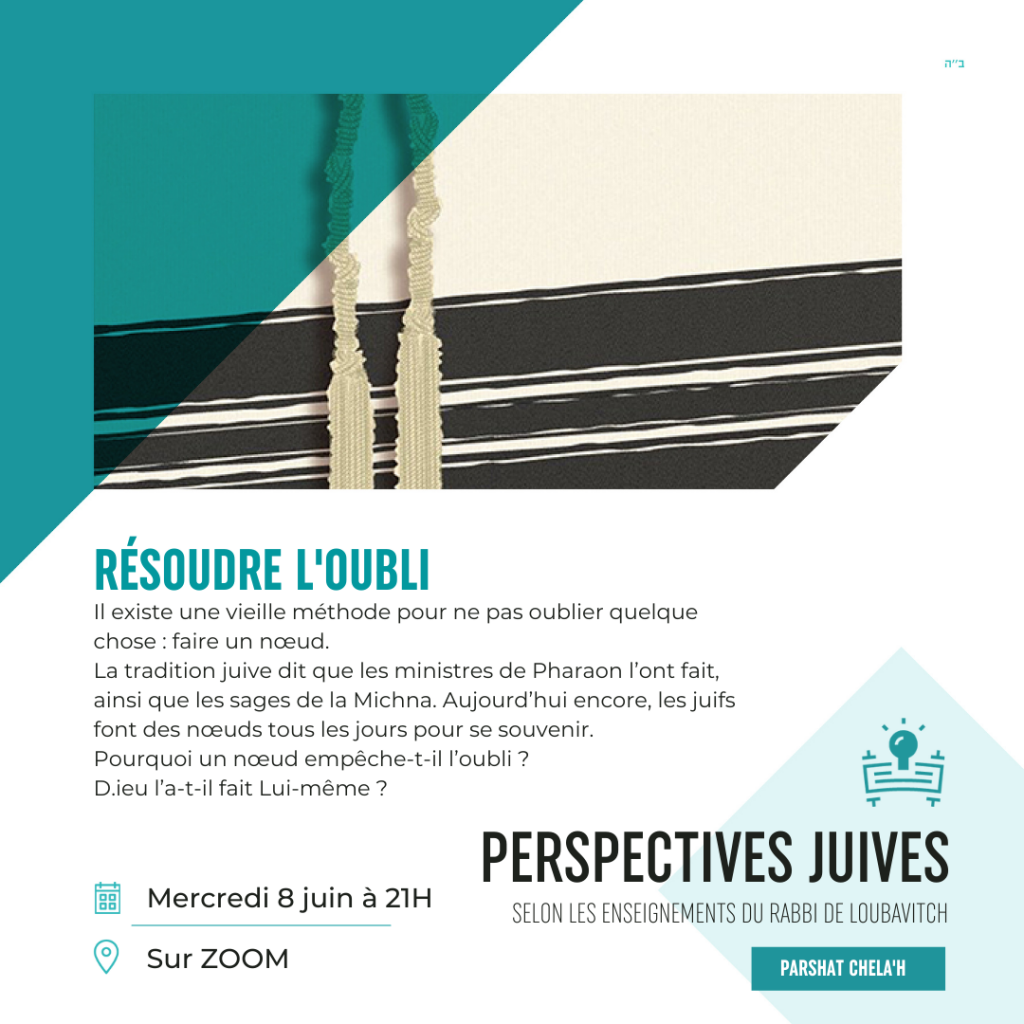