MOSES ORDAINED JOSHUA, AND JOSHUA ORDAINED HIS STUDENTS. THIS CONTINUED FROM GENERATION TO GENERATION — UNTIL IT STOPPED WHAT HAPPENED? WHAT BROKE THE CHAIN OF TRADITION?

A. The Chain of Tradition

This week, we read about the concept of ordination for the first time, when Moses ordains the seventy elders (Source 1). He also ordained Joshua before his passing (Source 2) and this ordination continued on throughout the generations (Source 3). In Roman times, the sages risked their lives to ensure that it continued, and Romans did everything to stop them; this demonstrates just how important it was (Source 4).

At some point, the ordination ceased to exist. Nonetheless, it continued to occupy an important place in Jewish life. In the fourteenth century, the rabbis of Israel attempted to bring it back, based on the rulings of Maimonides (Source 5).
But if it was so important, why did it stop? Roman persecution wasn’t enough to snuff the flame of Torah study. Why was ordination different?

The answer is that the sages themselves avoided ordination for a different, also important, reason: Jewish unity. With the scattering of the exiles, it was difficult to keep track of ordinations. If someone showed up claiming ordination, it would immediately raise questions of legitimacy and create controversy. Therefore, ordination slowly fell into disuse.
This was actually the case with the attempt to reinstate it; the efforts petered out when it became clear that the issue was creating strife.

But when did ordination really cease? It seems to have existed for much longer than previously believed… 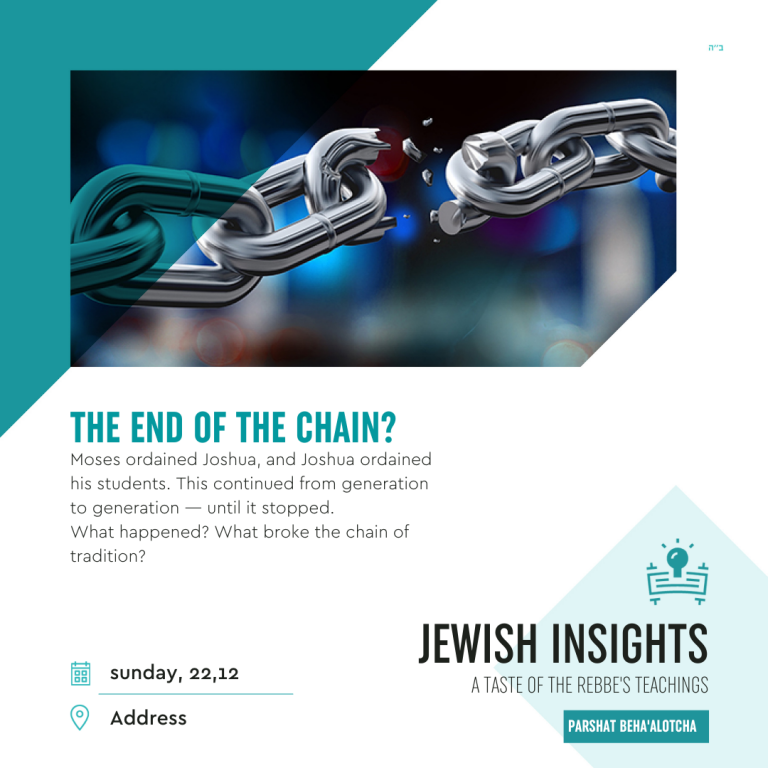 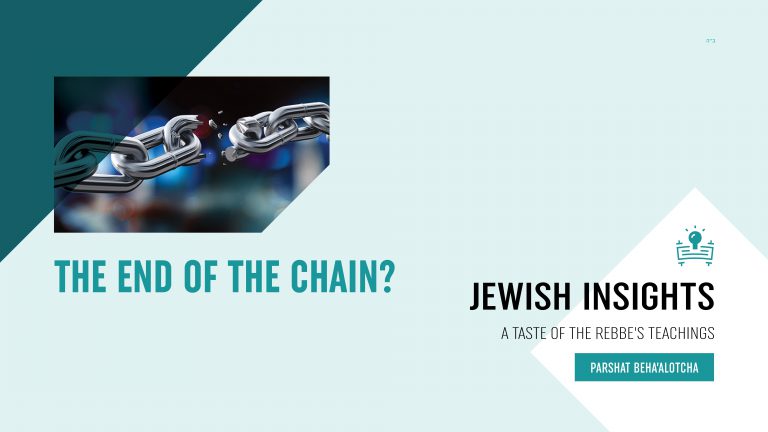 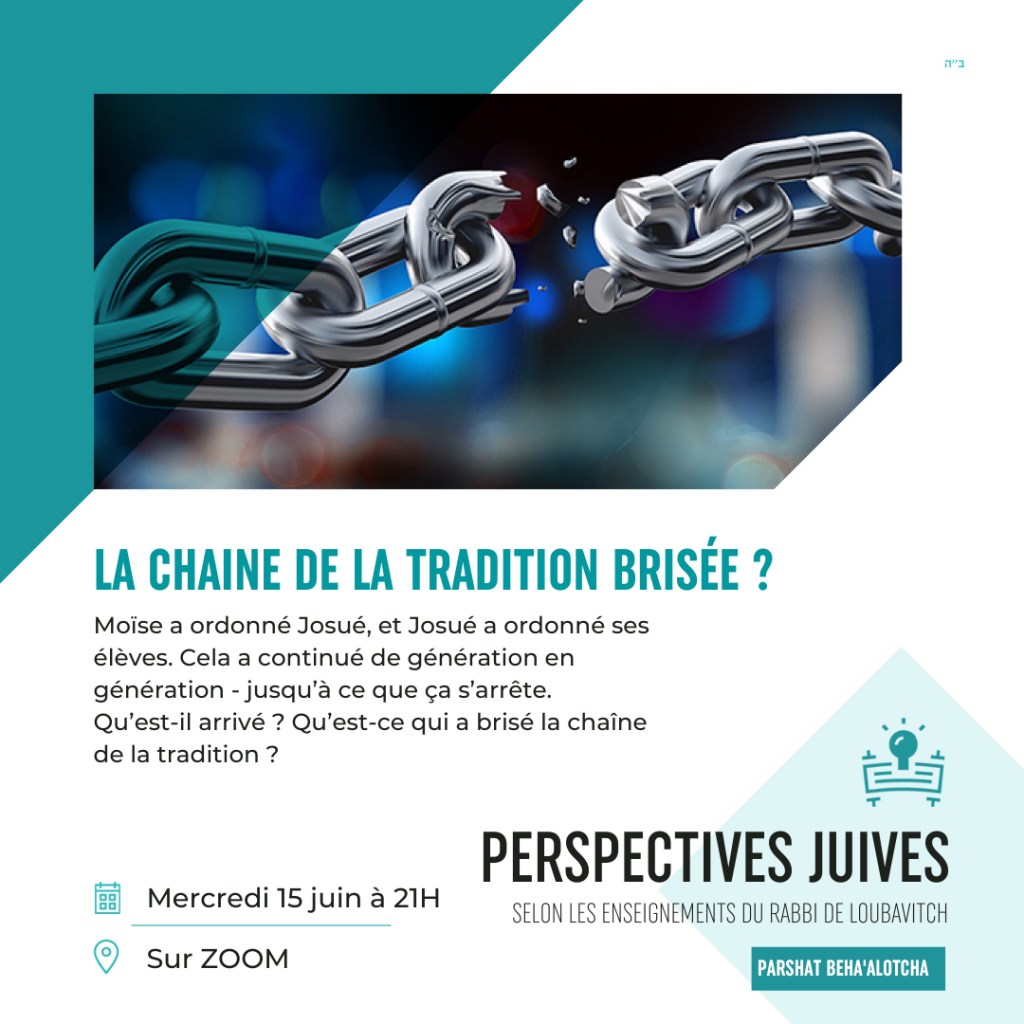